Starting in April 2018, the definition of the importer of particular types of shipments for an Importer Security Filing (ISF) submission was expanded by Customs and Border Protection Agency (CBP). According to CBP, the new changes which came into force on May 14, 2018, were required to make provision for the inclusion of parties with a commercial interest in the cargo. The ISF Importer can now add more people who have access to the critical data required for an ISF filing.

Since March 15, 2019, Customs and Border Protection (CBP) has begun enforcing the ISF-5 rules and penalizing violators with liquidated damage claims. This was also the date when the delayed enforcement of ISF-violations also came to an end.

What is the Importer Security Filing (ISF)?

The ISF is a rule that makes it mandatory for customs brokers, importers, and any other authorized agents involved in transporting consignments via ocean to electronically submit additional data to Customs and Border Protection (CBP) 24 hours before the loading of the consignment at the origin port.

Importer security filling is critical as the agency uses it for trade control, and for assessing risks. Using the data, CBP can prevent illegal activities such as smuggling, identify high-risk consignments and ensure that consignments coming into the US do not threaten the security, safety, and health of Americans.

The Importer Security Filing 10 (ISF-10) is a process that enhances targeting by requiring agents, importers, or customs brokers to submit data elements before loading the consignment at a foreign port. With better targeting of high-risk shipments, low-risk shipments will be subjected to fewer examinations at the port of entry. The ISF-10 identifies the parties involved in the supply chain and combination with the 24-hour rule, CBP can obtain a better description of goods coming into the US.

The ISF-10 is for targeting and security purposes only and will not be used for determining entry, or for trade or commercial enforcement. Nonetheless, customs officials may compare entry data with the ISF to assess and analyze risk and to check the validity of submitted ISF information.

According to the ISF-10 rules, the parties responsible for filing have to submit the following ten elements to CBP in fulfillment of the ISF rules: 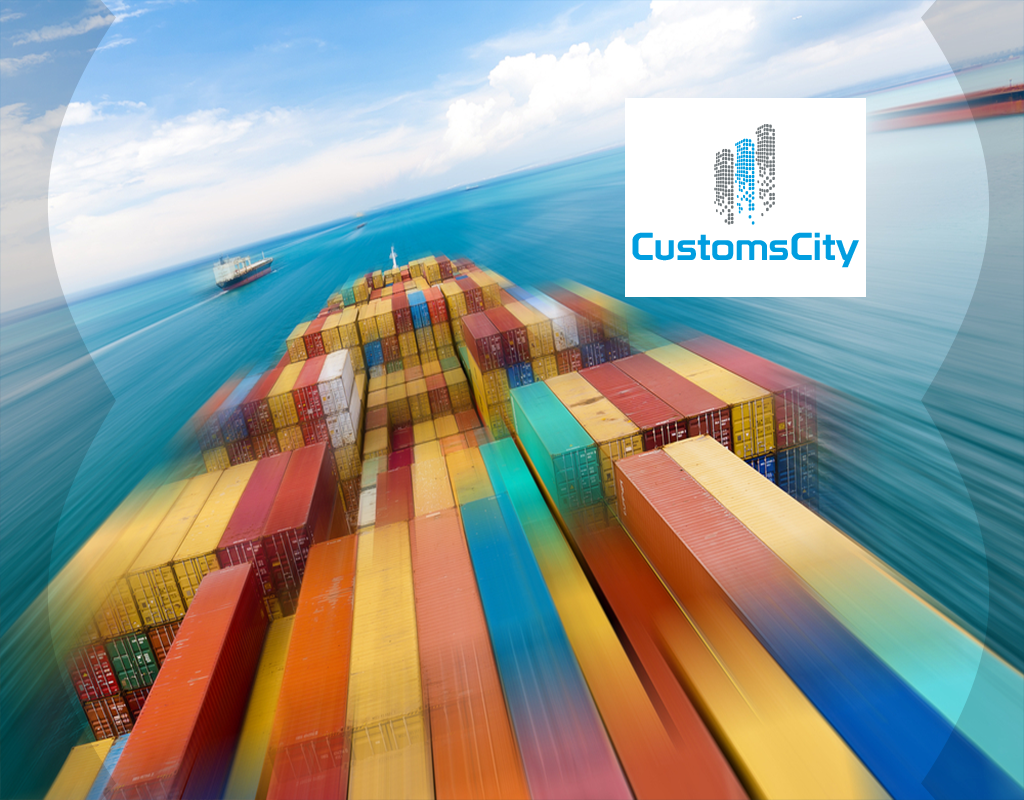 Just like the ISF-10, the ISF-5 is mandatory for carriers, brokers, agents, or importers who are bringing a consignment via the US.  Usually, carriers or freight forwarders have to file the ISF-5 for freight remaining on board (FROB), in-bond shipments that stop within the US before reaching the foreign port of lading or other final destination.

The responsible party will have to file the ISF-5 at least 24 hours before the loading of a vessel heading to the US. If a shipment is found to have multiple offences of the Trade Act for failure to submit ISF data, CBP may impose penalties of up to $10,000.

The party that initiated the reservation of the cargo space often referred to as the booking party is typically the one responsible for the filing of the ISF-5 with Customs officials.

In addition to data such as the bill of lading numbers, the CBP requires the following data elements of the ISF-5 to be submitted too.

Violations of the ISF and the Penalties They Attract

There are several guidelines put in place by CBP to ensure compliance with the ISF rules and regulations. These may allow for discretion at the port of entry depending on staffing considerations and infrastructure that may result in decisions such as holding the shipment versus imposing liquidated damages claims.

A severe violation of the ISF rules usually means that the ISF file was submitted significantly late or never at all.

While penalties for violations may seem harsh, CBP gives importing violators three warnings via phone call, email, or letter asking them to comply or else….

The agency has a database that tracks ISF violators and once the CBP officials identify repeat offenders, it is easy for penalties to then be applied. The officials will typically contact the offender whose goods have arrived late or without the requisite documents asking them to either correct the issue or explain what happened. 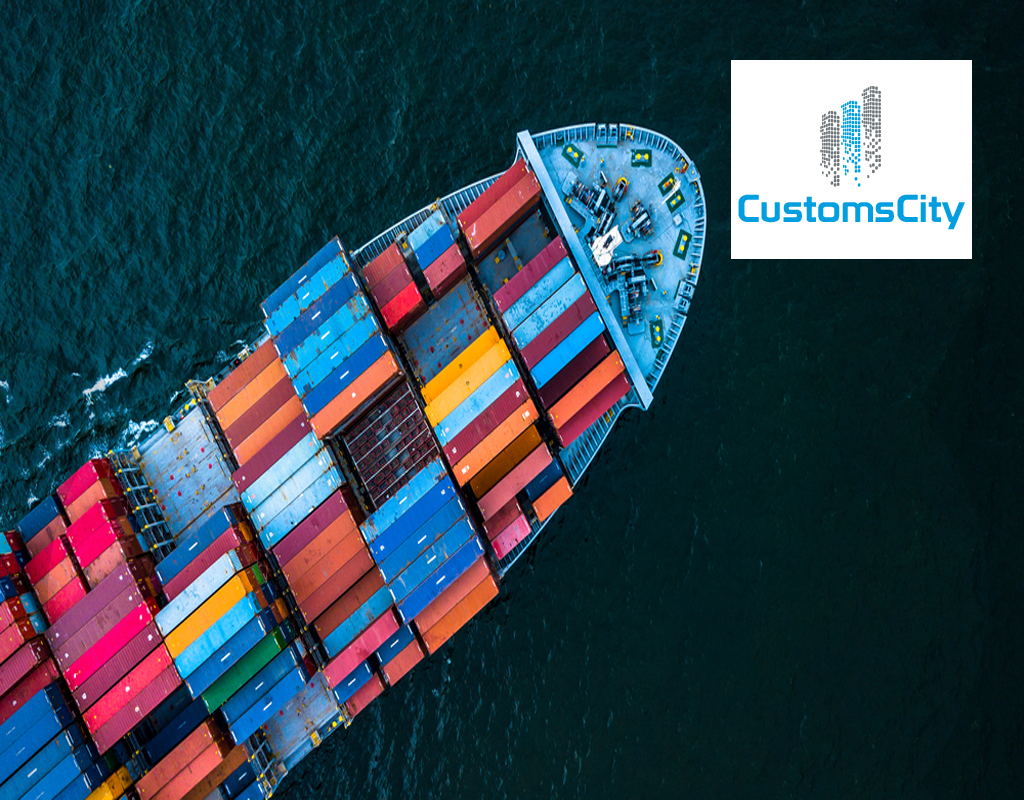